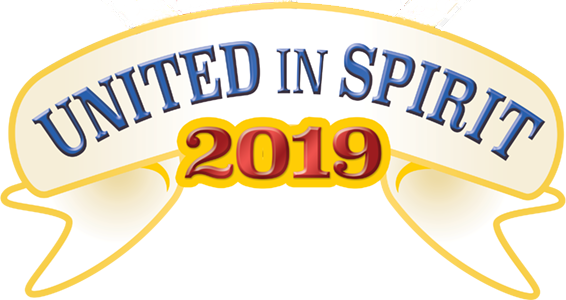 
Nominations - Associate Delegate to Supreme Convention (4 to be Elected)


Nominations - Insurance Delegate to Supreme Convention (4 to be Elected)

The deadline for both registering as a delegate or submitting a nomination has been extended to 12:00 Noon on Friday, May 1. However, nominations submitted after April 24 may not be included in the convention packet. This is also the deadline for councils to notify the State Secretary if an alternate delegate is replacing a voting delegate.

Convention Registration Form Only Voting and Alternate Delegates should fill this out.